Another brilliant response, with 25 entries.  The winner was Doug Brendt with his image “Relentless” 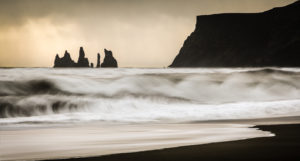 This is a competition for Creative Digital Group members.
A “Before” and an “After” image are to be entered and the winner is the one whose image, in the opinion of the judge, demonstrates the best post-capture editing. Members are allowed two entries each. Please set the filename to League_MembershipNumber_Image Title_Before and League_MembershipNumber_Image Title_After (e.g. L2_1234_Cracking Shot_After note spaces are allowed in the image title, please do not use separators)

The winner was Alistair Cowan with his image “Lipstick”. 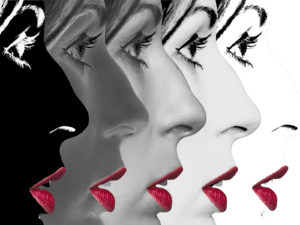 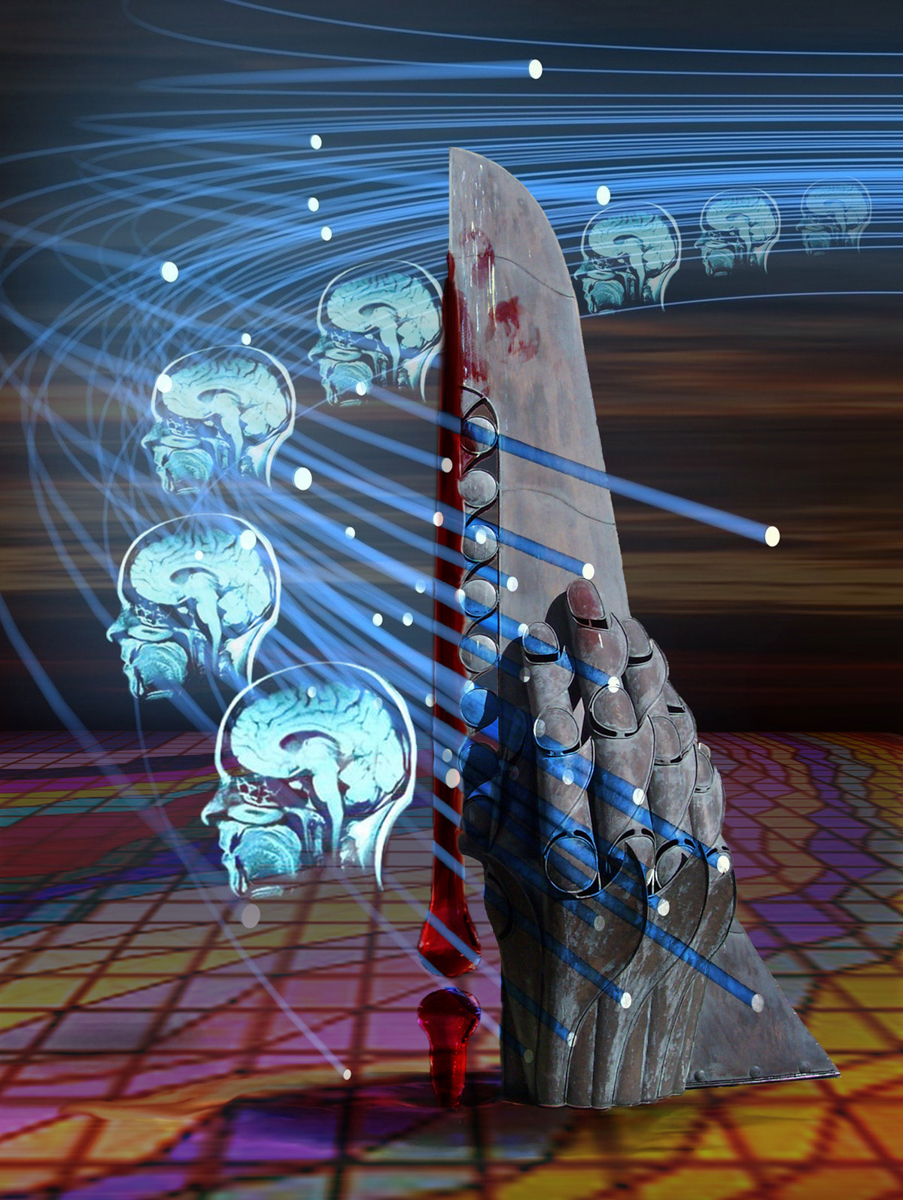 Runner-up was Neil McCoubrey with his “Homage-to-Cotán”

The winning image was “Among the Rocks” by Alastair Bisset, this and other successful images are shown in the gallery below:

2014-15 This year’s competition was judged by Richard Bingham ARPS EFIAP/s. The winning image was “Hollywood Star” by Doug Berndt ARPS, this and other successful images are shown in the gallery below: 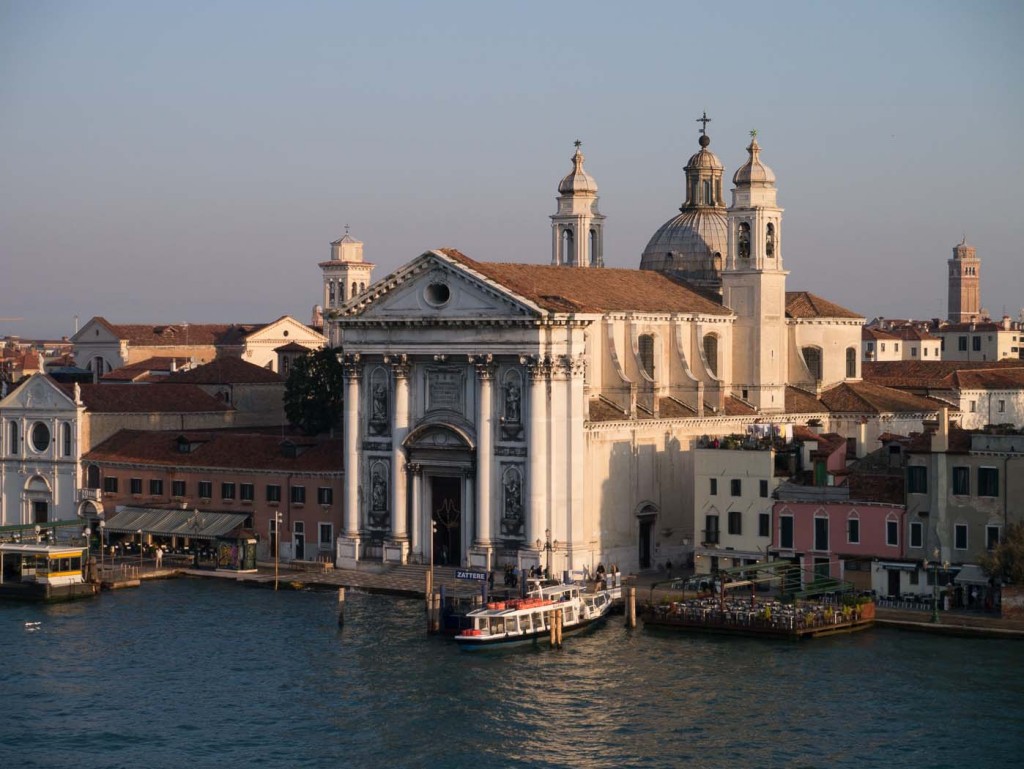 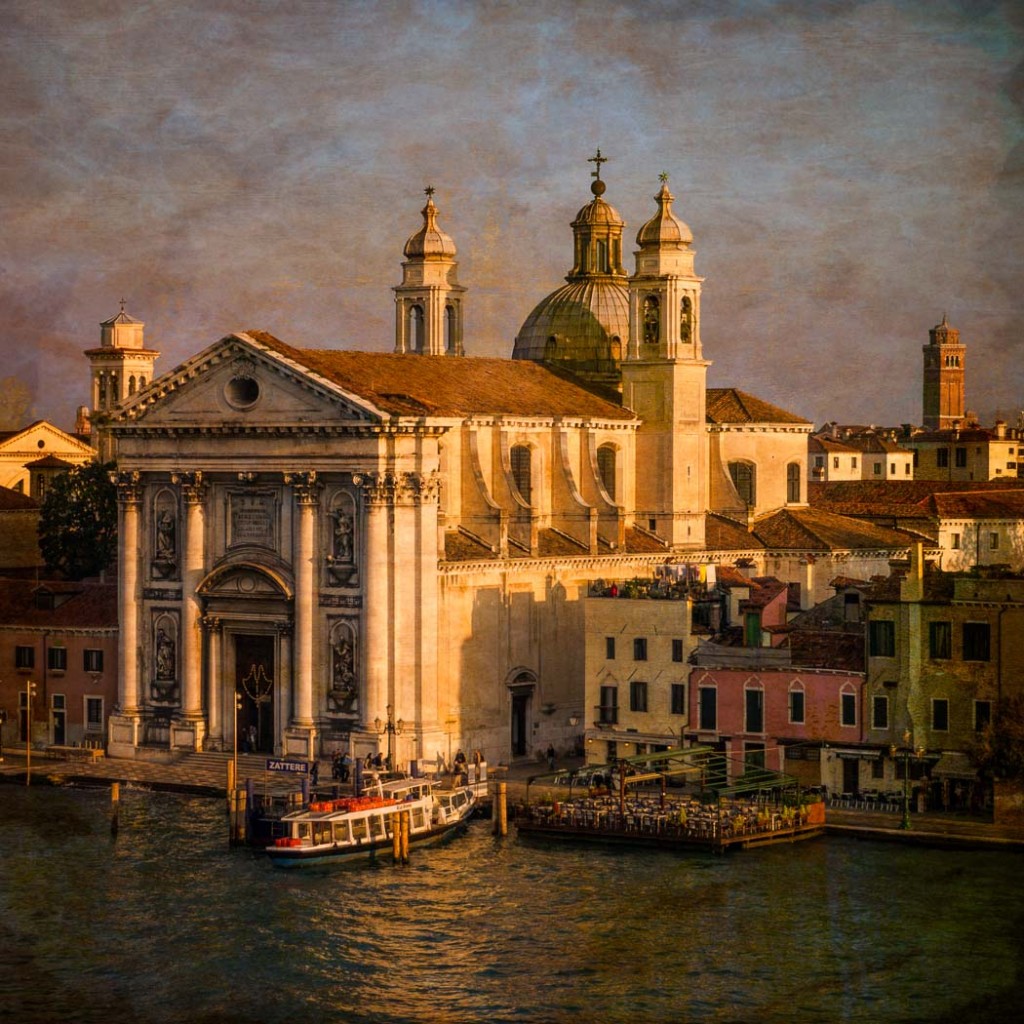 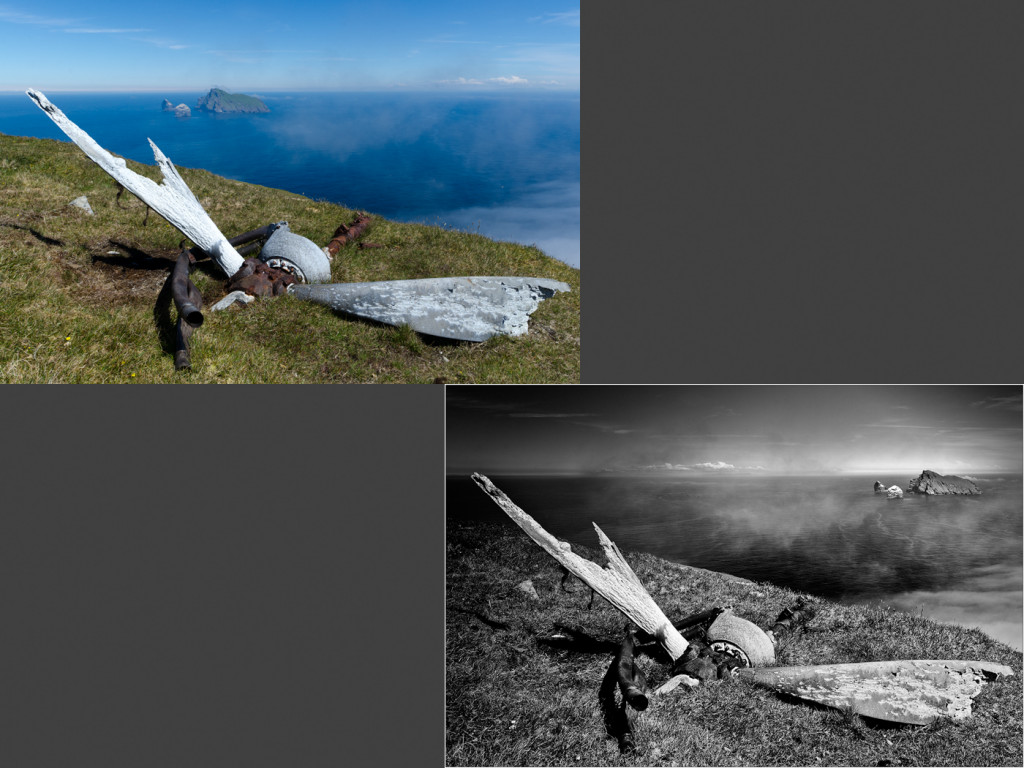