Our annual inter-club competition with Stirling, Musselburgh and Kirkcaldy was held in Musselburgh on 21st November 2019. Each club submits 15 images.

The overall winner was Musselburgh with 278 points.  We were third equal with 265 points.

Our top scoring entries were: 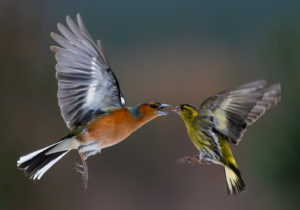 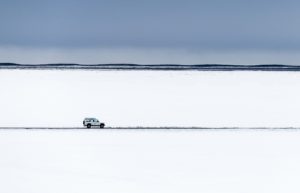 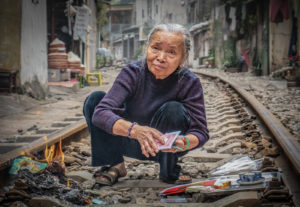 A big thank you to all who submitted images for selection.

The other images entered into the competition are shown below. 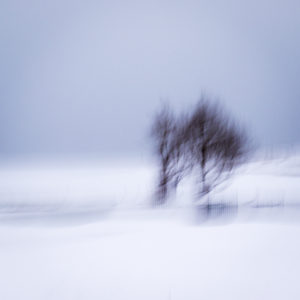 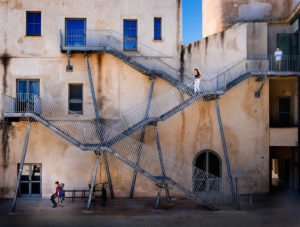 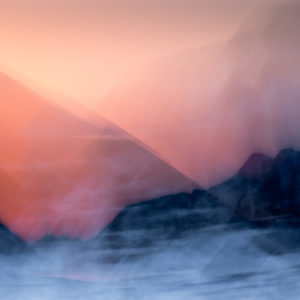 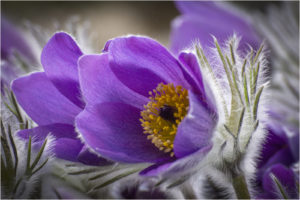 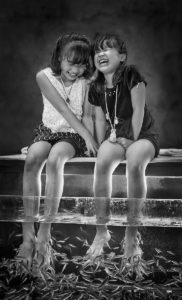 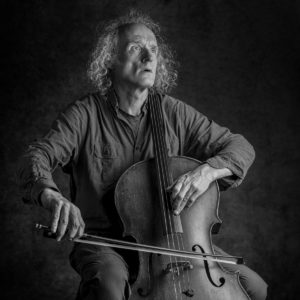 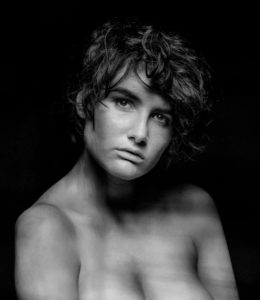 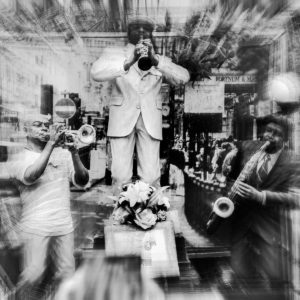 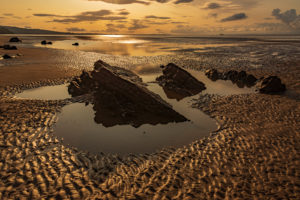 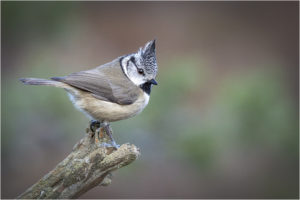 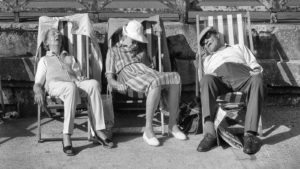 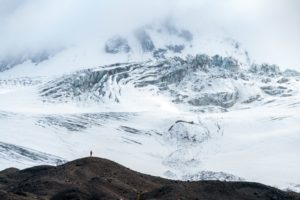 Here are images that were submitted this year.  Unfortunately we came third in the competition with a score of 236.  The winner was Kirkaldy with a score of 242.  All scores were very close 234 – 242. 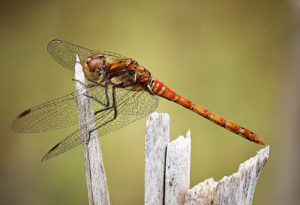 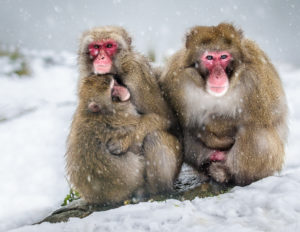 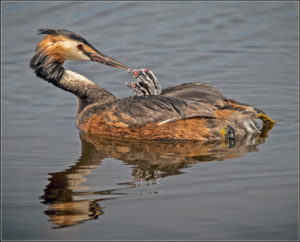 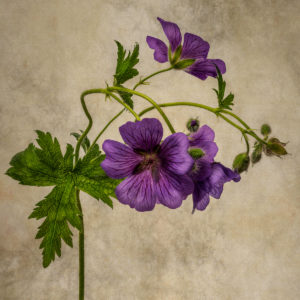 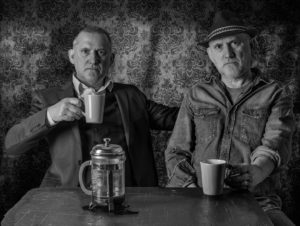 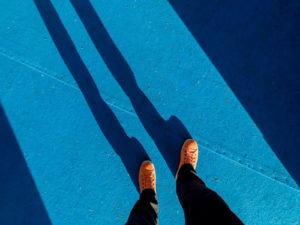 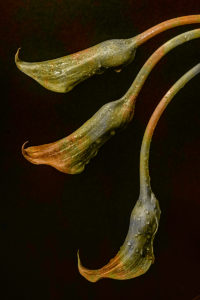 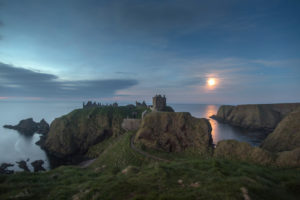 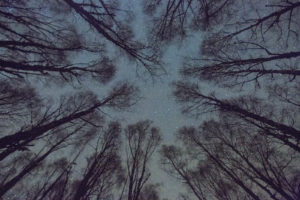 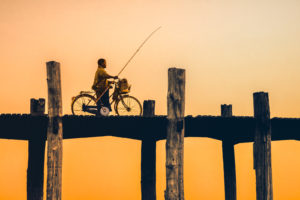 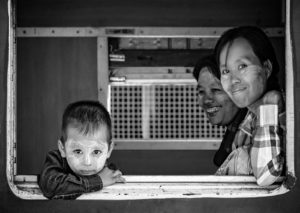 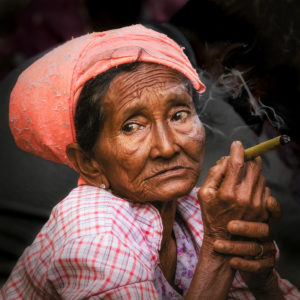 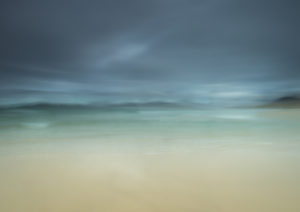 2018-19
Kirkcaldy will host the annual Interclub competition on 19th November 2018.  Our members submit images for consideration and our entry is selected from these at the CD Group night on 29th October 2018.

2017-18
We hosted the Interclub battle, on 4th December 2017, with Musselburgh, Stirling and welcomed new members Kirkcaldy to the competition. Our images were down-selected from some of last year’s high scoring images and images provided for consideration from the current membership at a CD Group night in November. With only 15 images required some very good images were left behind. We limited the selection to a maximum of 2 images from any one member. Thanks to all who submitted. This year Musselburgh were worthy winners with a great set of images. Final tallies were Musselburgh 262; Edinburgh 253; Stirling 251; Kirkcaldy 250.

Congratulations to Jim Moir whose “Squabbling Finches” were our only 20 pointer of the night. Gordon Scott CPAGB of Mid Calder Camera Club was judge for the event.

2016-17
Following a decision by Haddington Camera Club to thin their syllabus they have decided to drop out of this inter-club competition. So this competition is now 3-way between Stirling CC, Musselburgh CC and ourselves Edinburgh PS CD Group.

Stirling Camera Club were our excellent hosts for this year’s 3-way Interclub competition on the 7th December 2016. I’m pleased to say that CD Group had a resounding victory.
Many thanks to all who submitted images for this, we couldn’t take all of the images and we left some very good ones behind, showing that we have great depth in the Group.

Congratulations to James Glass, whose “Vestrahorn” scored 20 points, the highest of our scores.

Our Second place images for 2014 are below. Haddington were winners.

Our second place images for 2013 can be seen below. Stirling were winners.

Winning images from 2012 are below.

Now that the clocks are about to change in the UK, dark nights and wintry scenes like this entitled “Dressed in White” by Vikki Macleod

Rich Dyson is a professional PR and Press photographer based in Edinburgh, UK. He is also a photography educator with Edinburgh Photography Workshop,