The Cunningham Cup competition is for 3 images on a theme of the author’s choice. This is a competition for CD Group members.
Each image is scored out of 20 and the set of 3 is scored out of 40 based on how well the images complement each other and work together as set. The winning panel was produced by Muriel Binnie with a stunning set of artistic images produced using ICM (intentional camera movement).  Well done Muriel. 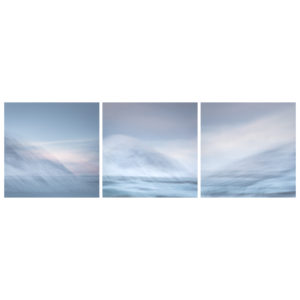 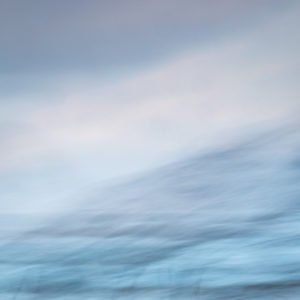 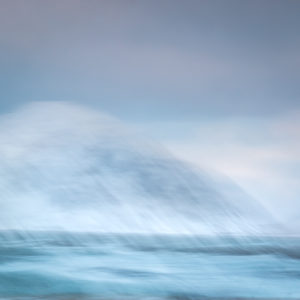 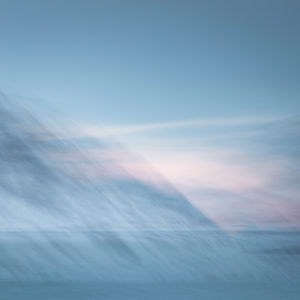 There were 2 runners up:

Eric Robinson with his Images entitled “A turn of the head” 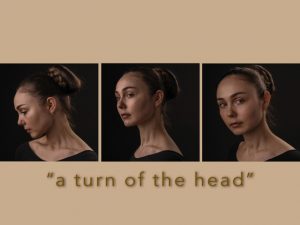 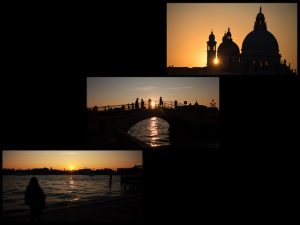 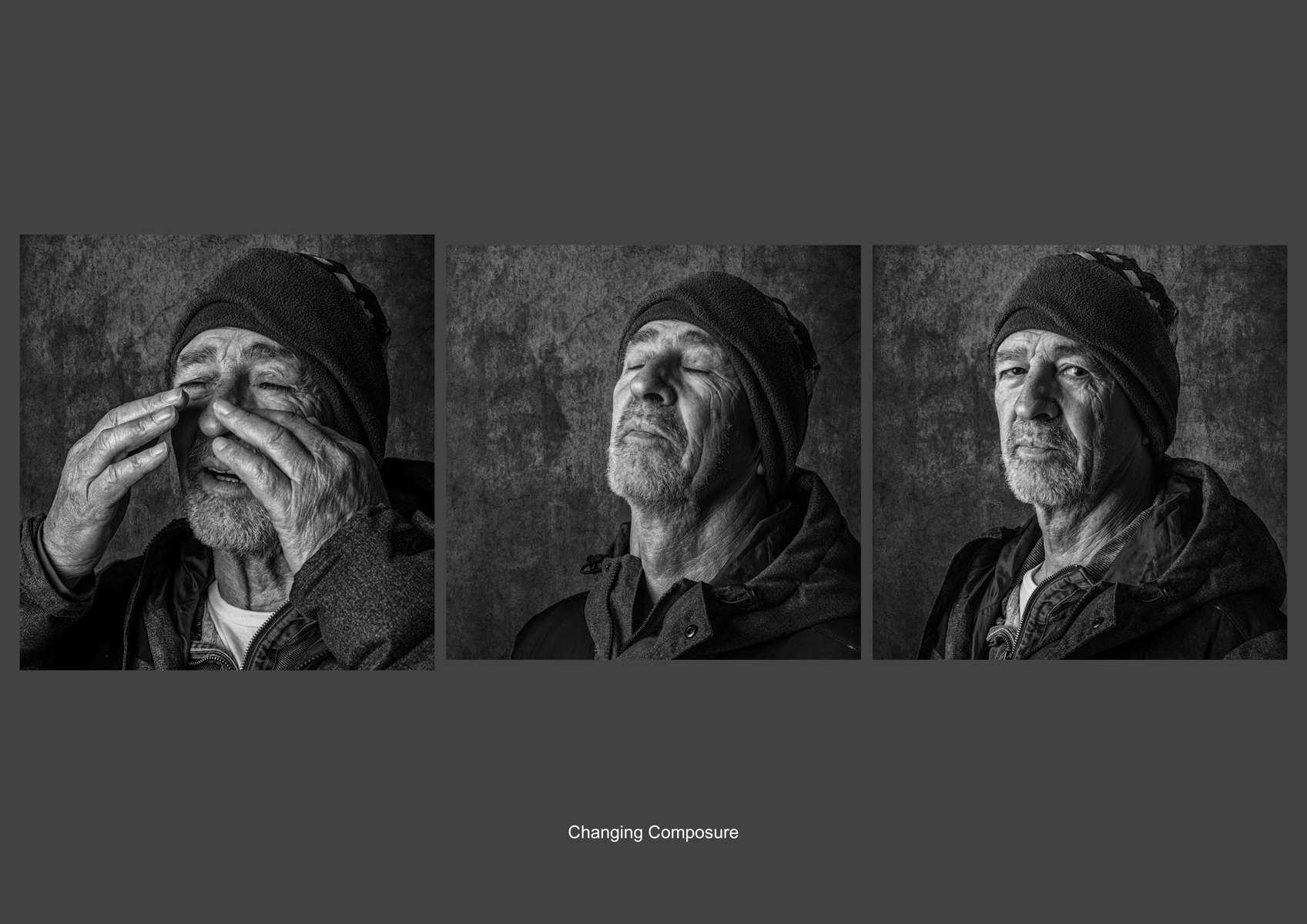 There were 2 runners up: 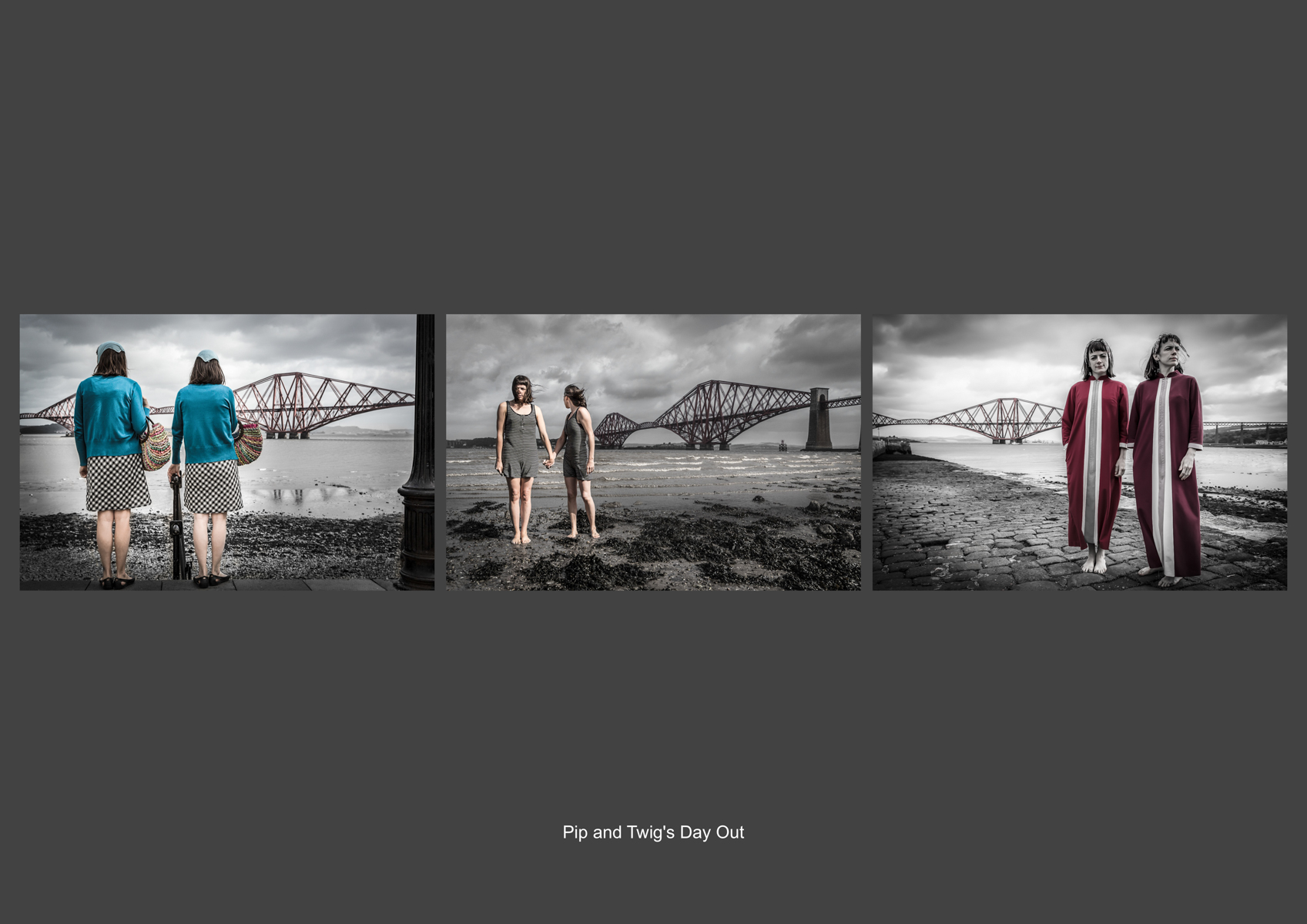 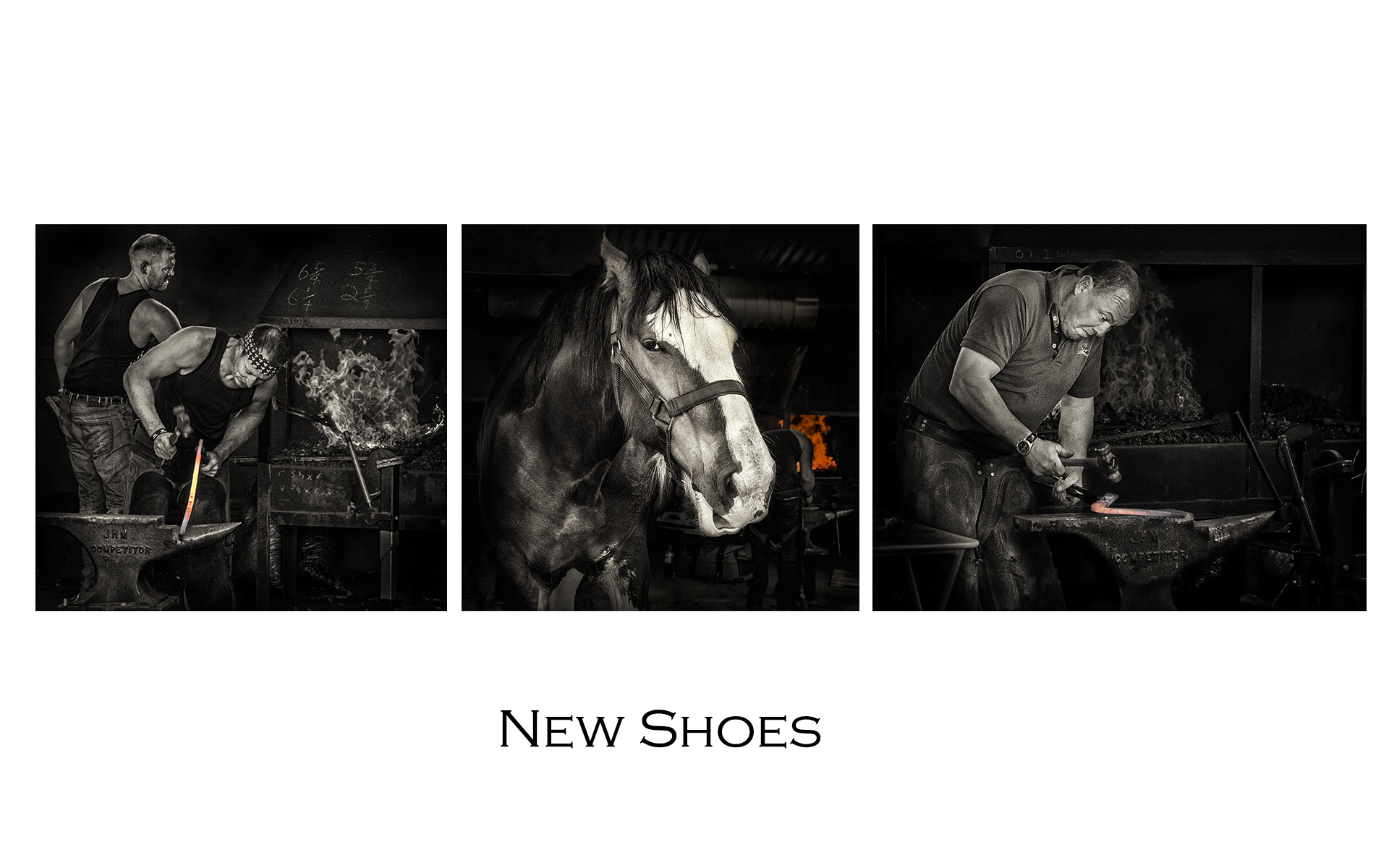 2015-16 Cunningham Cup Winner was Sandi McOrist with her images entitled “Looking Out, Looking In, Looking Away” 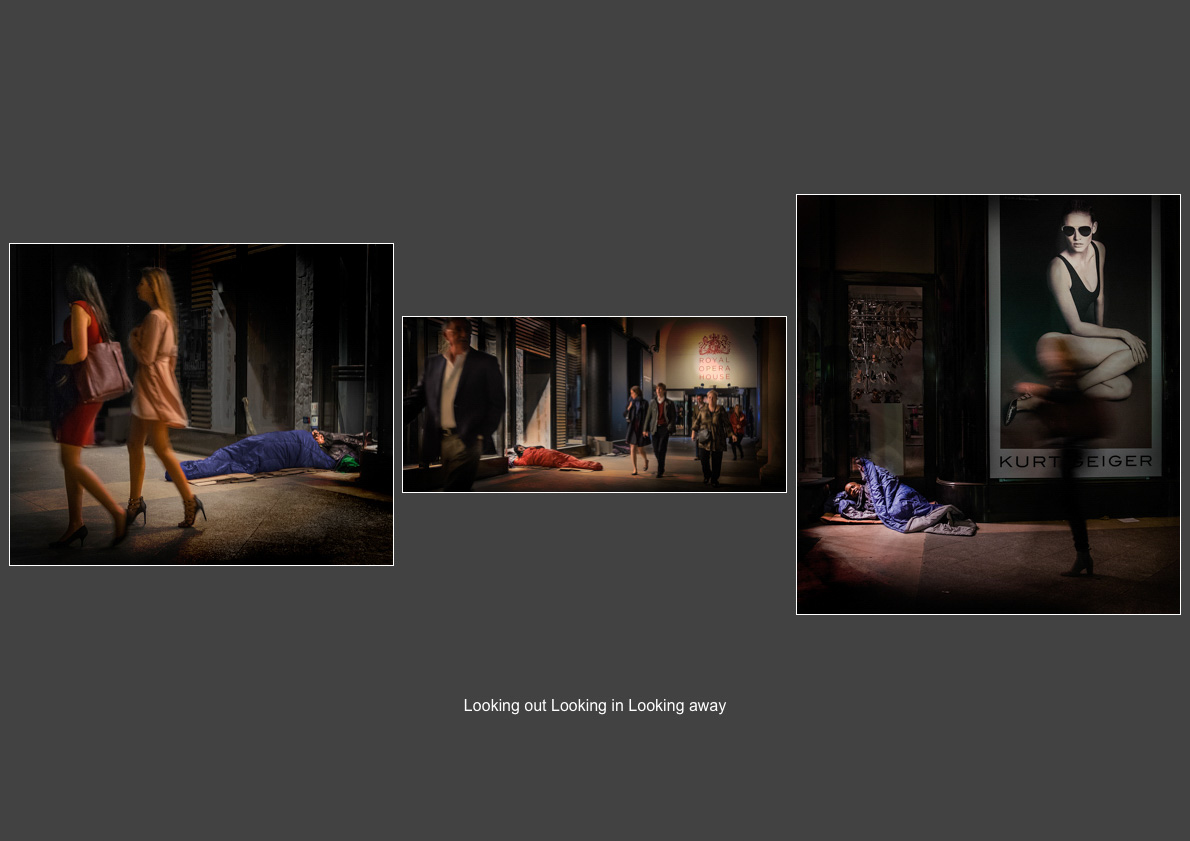 Looking Out, Looking In, Looking Away” by Sandi McOrist ARPS 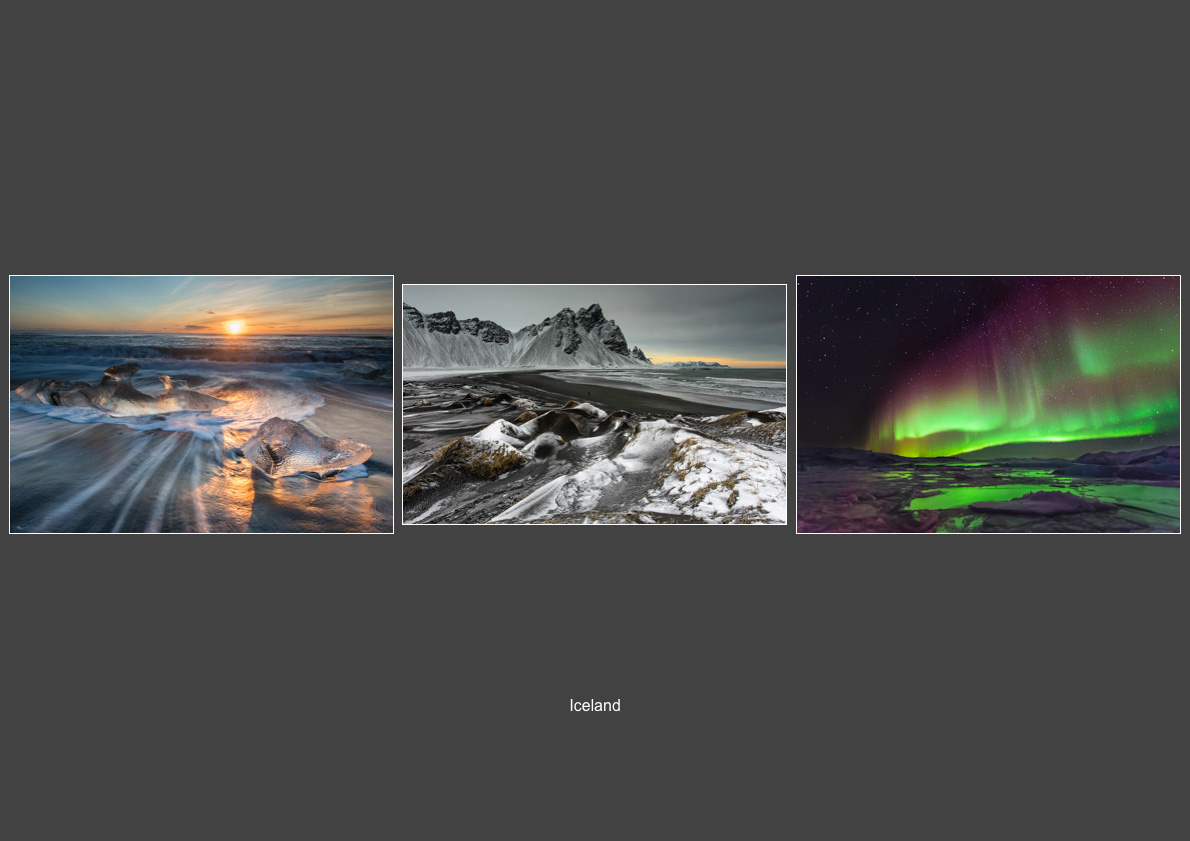 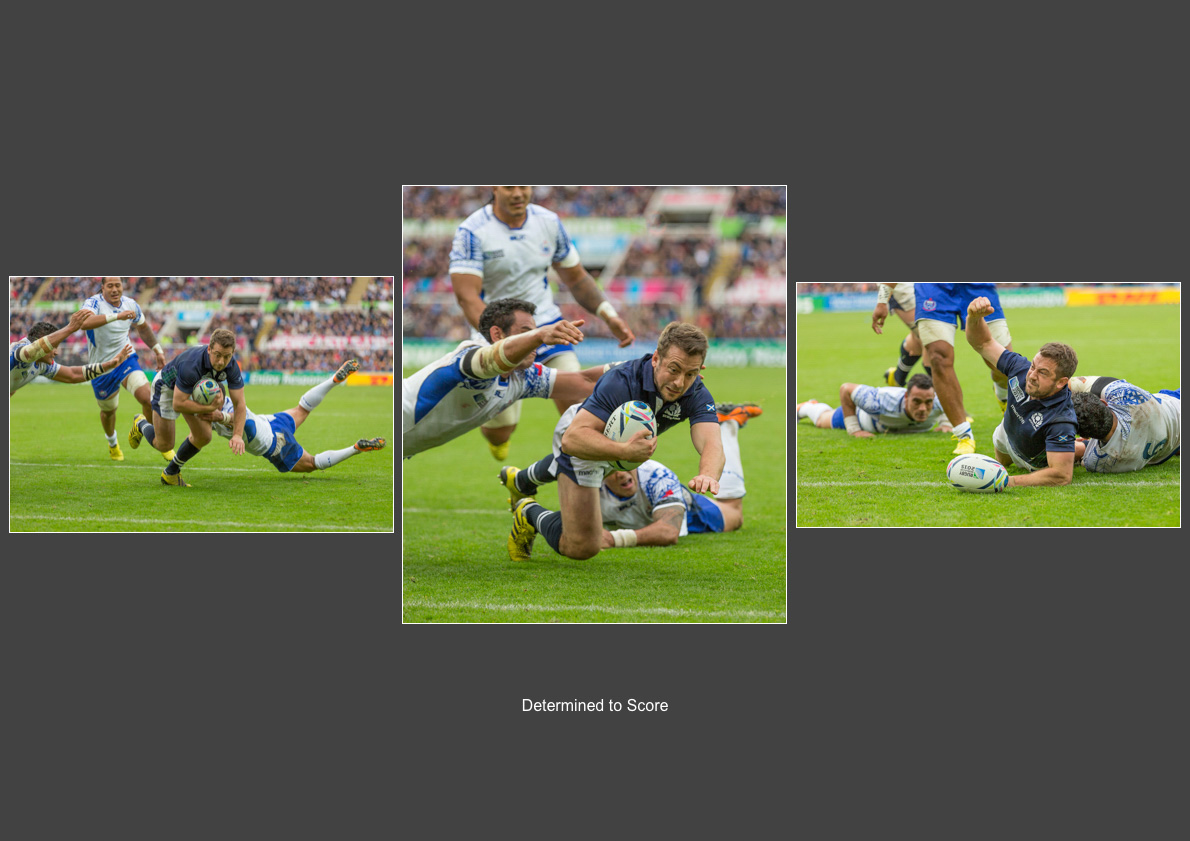 “Determined to Score” by Neil Bain 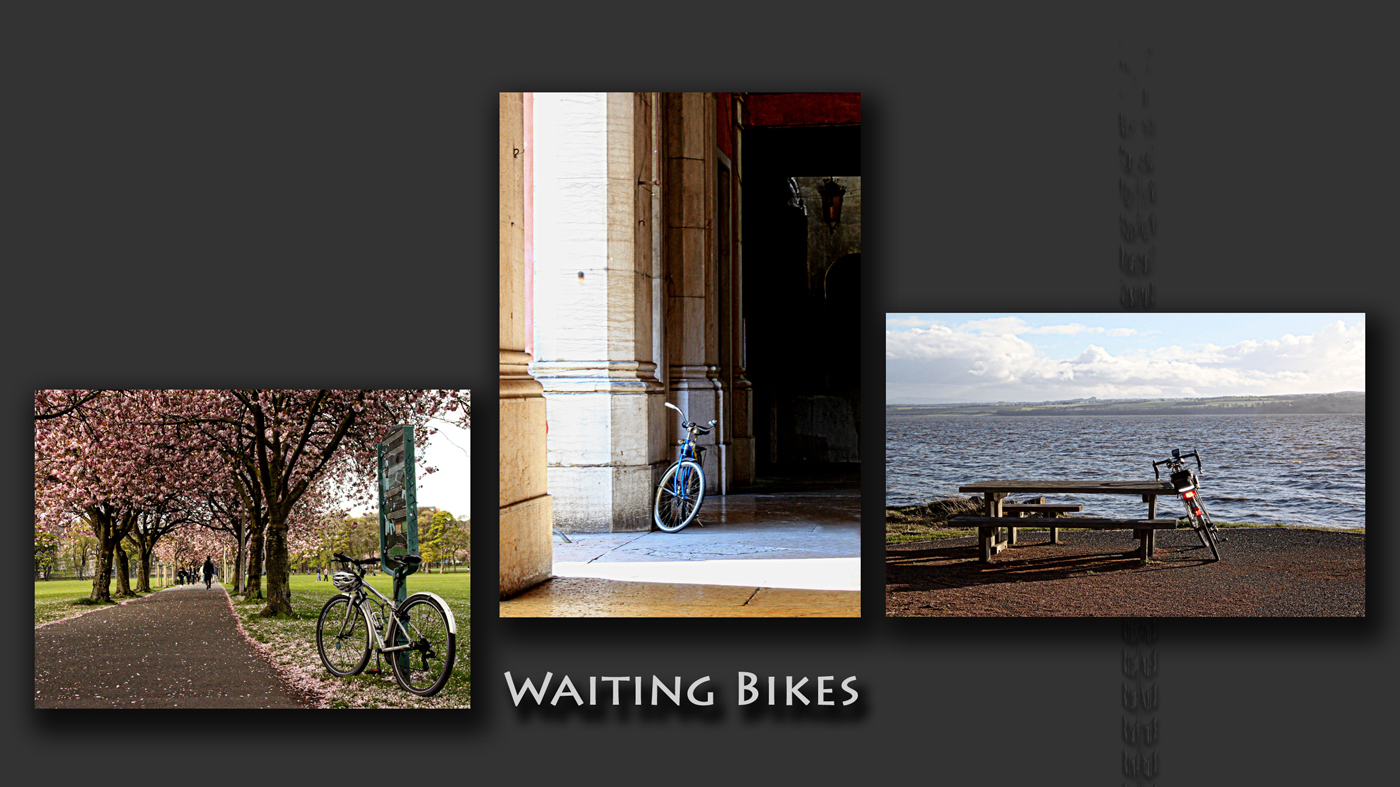 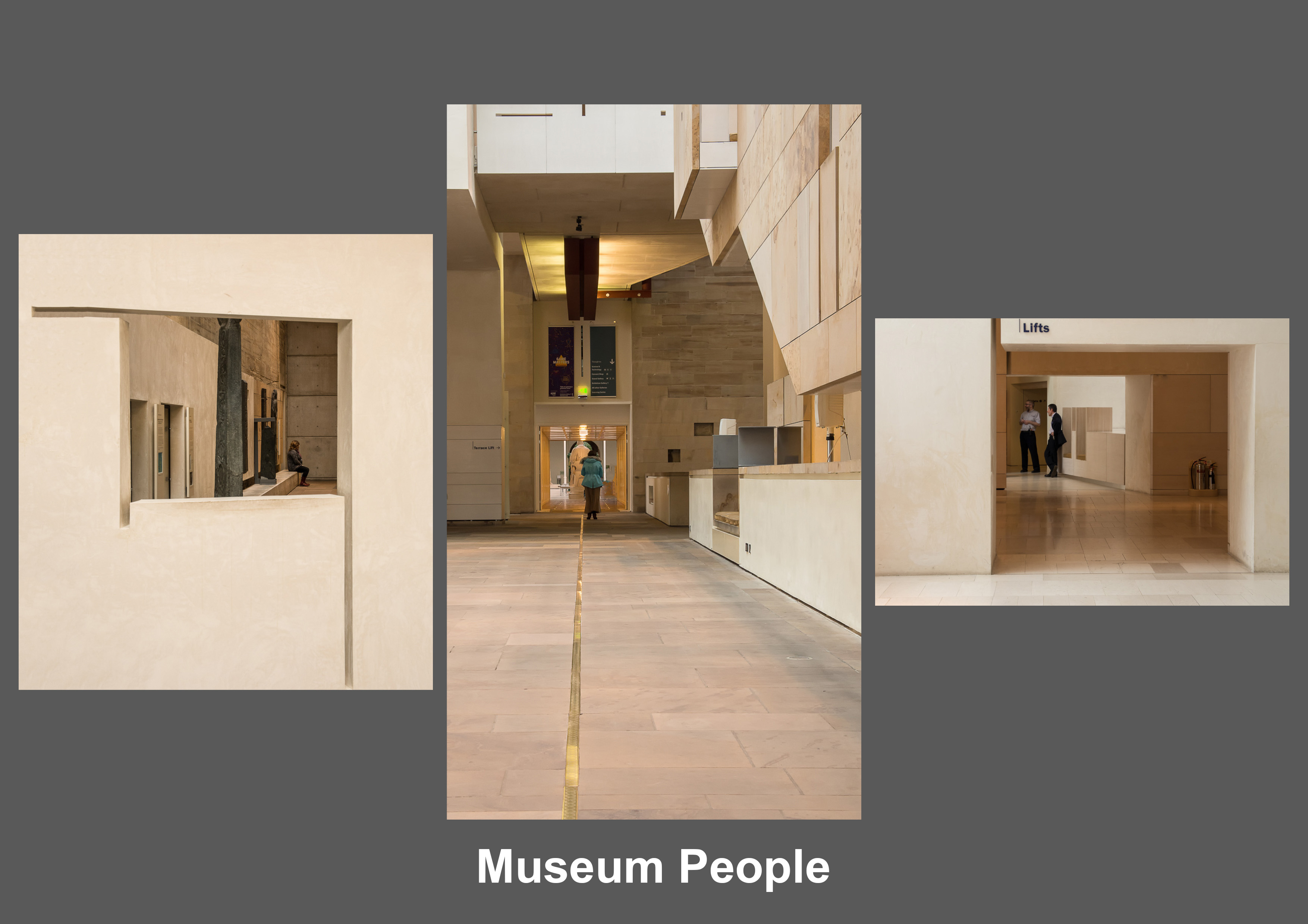 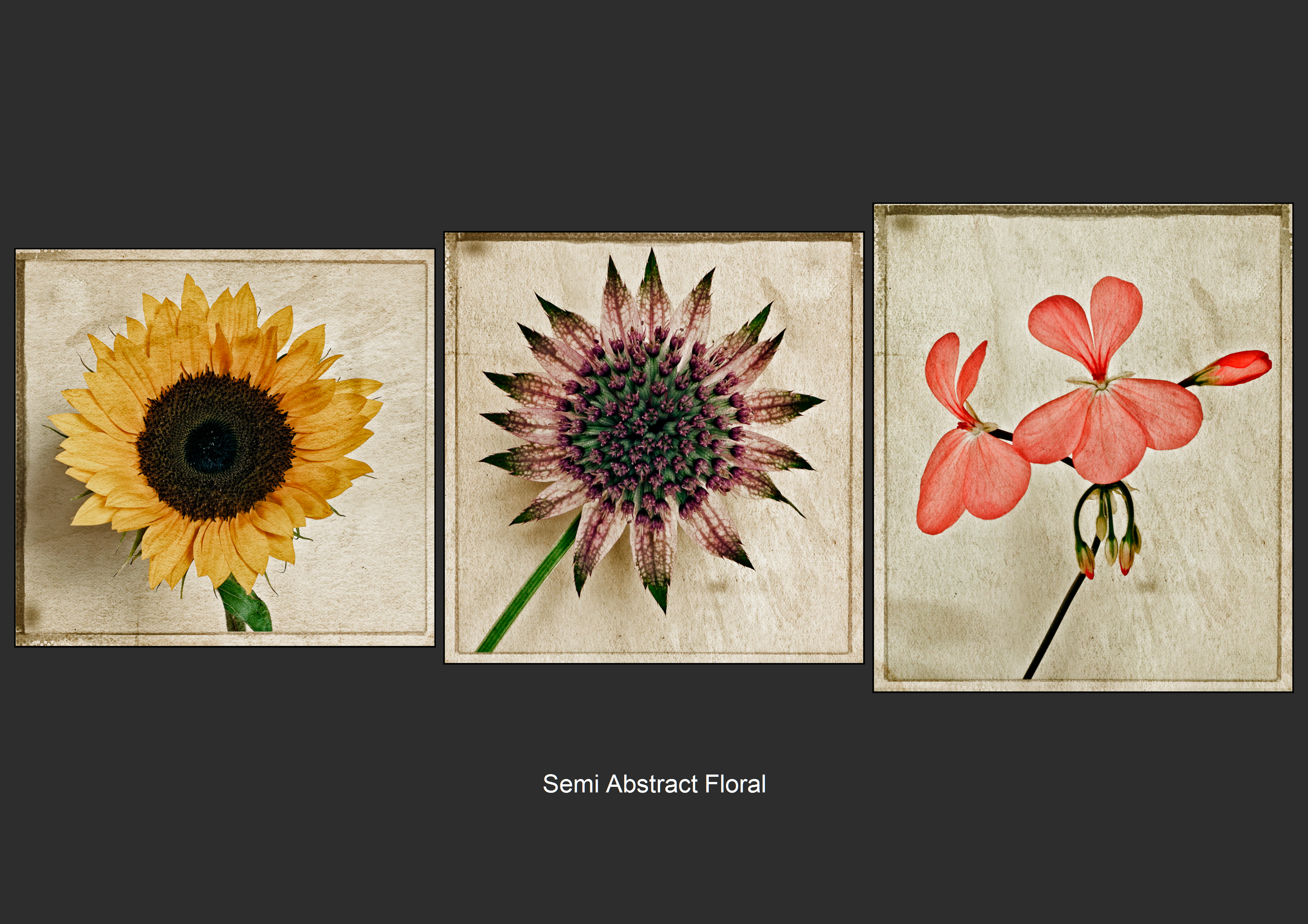 2012-13 Cunningham Cup winner was Tom Gardner, with his images of Sandwood Bay through the day. 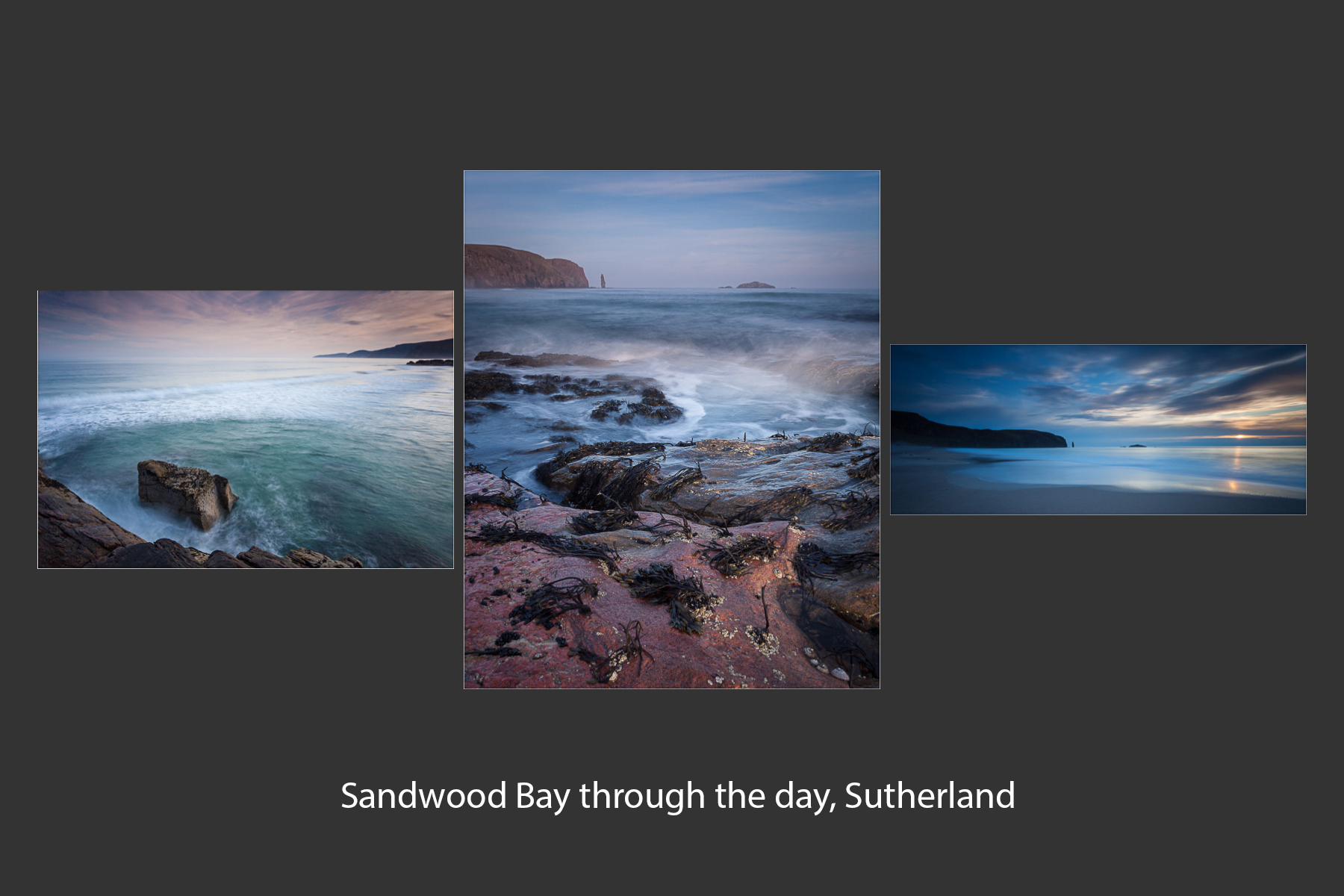 Sandwood Bay through the day, Sutherland by Tom Gardner